A young American boxer, being inspired and mentored by the Shaolin master, and his American boxing coach, in order to reach his ultimate state of mental and physical fitness, and to become the true champion that he always dreamed to be. During the training, he learned from Shaolin martial arts that to become the true champion, he must first become the champion of himself. In the process, he also discovered the meaning of true love... 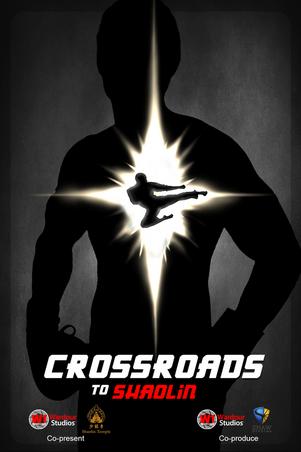